In the previous business year we have

carried out more than

Having been active as real estate advisor in Berlin since 1990, Winters & Hirsch has established itself as one of Germany’s leading real estate agencies.

The company has been owned by the Tabert family for more than 25 years. Formerly based in Wolfsburg, the consulting firm Winters & Hirsch was taken over by Bruno R. W. Tabert through management buy-out in 1988, and subsequently formed into a real estate advisory firm operating on a national and international scale.

During the early 1990s, Winters & Hirsch gained international reputation mainly by its handling of Jewish restitution claims. Empathy with the original owners and their heirs, combined with an exclusive, competent service earned our company a good name.

Today, our two main business areas are real estate transaction advisory and valuation of residential and commercial real estate in Berlin and across Germany. The services offered to our clients are comprehensive and tailor-made.

In response to the ever increasing advisory and valuation instructions, the
Winters & Hirsch Real Estate Advisory GmbH & Co. KG was established in 2005, providing a roof for all of the Winters & Hirsch Group’s activities.

Get to know our Team 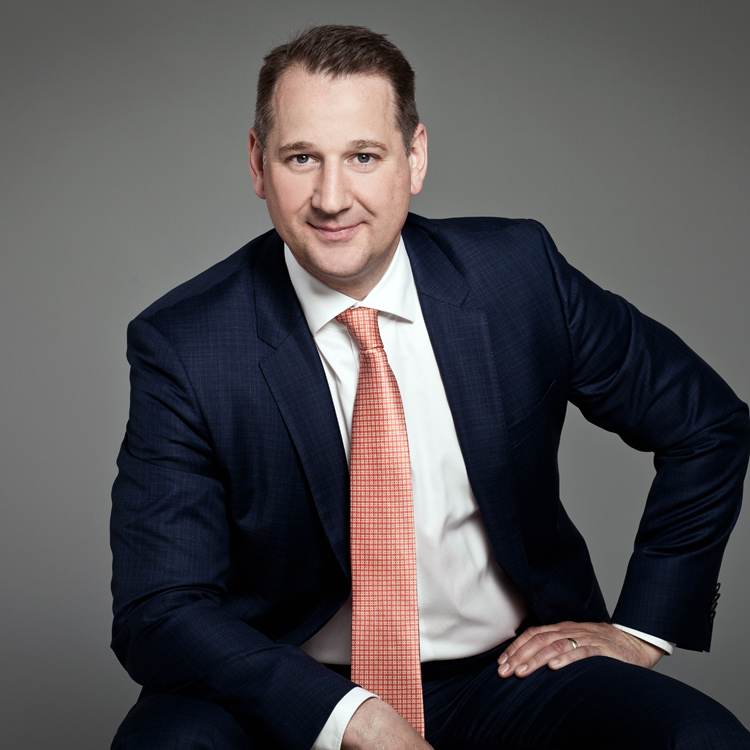 Philipp has been the Managing Partner of the Winters & Hirsch Group since 1998.

He specialises in advising national and international clients, including finance investors as well as private individuals, on the acquisition of residential and commercial real estate. For the the past 20 years, Philipp has been crucial to a large number of real estate deals involving high-quality residential and commercial assets as well as major portfolios in Berlin and across Germany.

In 1996, the Restitution Advisory Department was established at Winters & Hirsch under his leadership. Between 1998 and 2000, the department sucessfully marketed all Berlin properties of the Max Reinhardt estate in sole agency, notably Schumannstr. 16, Deutsches Theater/Kammerspiele Berlin, Spreedreieck, and Am Zirkus 1. Following the restructure of the Winters & Hirsch Group in 2003, Philipp made the company one of Gemany’s leading owner-run real estate advisors. 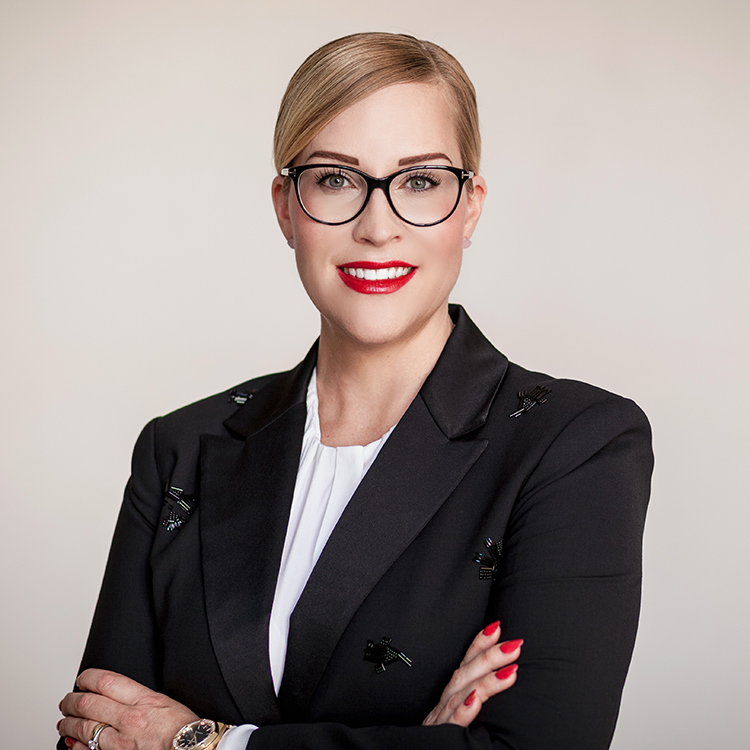 Silvia joined Winters & Hirsch’s Investment Advisory Team in 2001. She is a Senior Consultant, advising German and international investors on the acquisition and sale of residential and commercial real estate.

She had originally started out in the company doing a vocational training as a management assistant. After completing her training, she went on to become a real estate advisor and has been successful in this role for more than ten years. 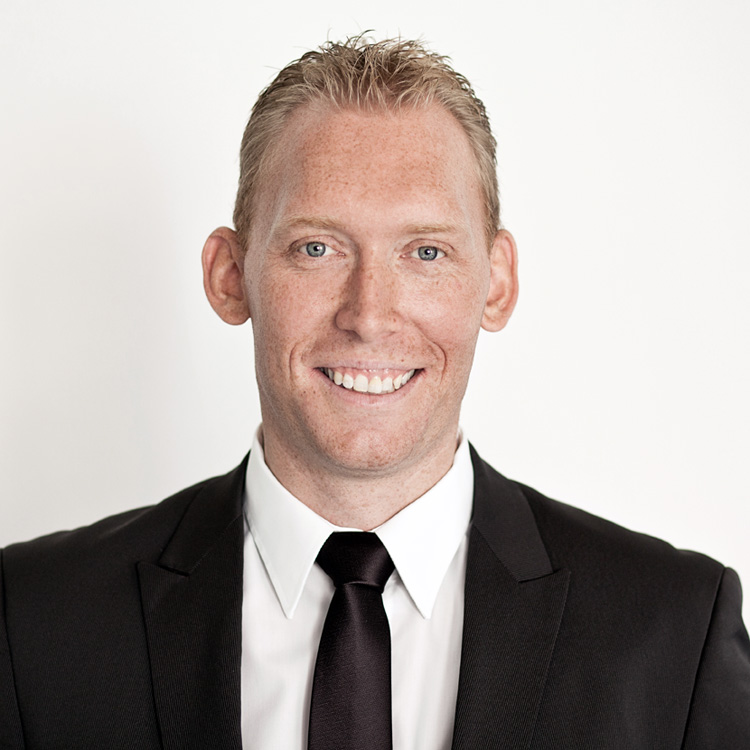 Norman has been with Winters & Hirsch since 2007 and specialises in commercial, residential and portfolio valuation.

He has many years of experience as real estate agent and valuer. Prior to joining the company, Norman worked at the head office of the North-Thuringia Board of Expert Valuers. 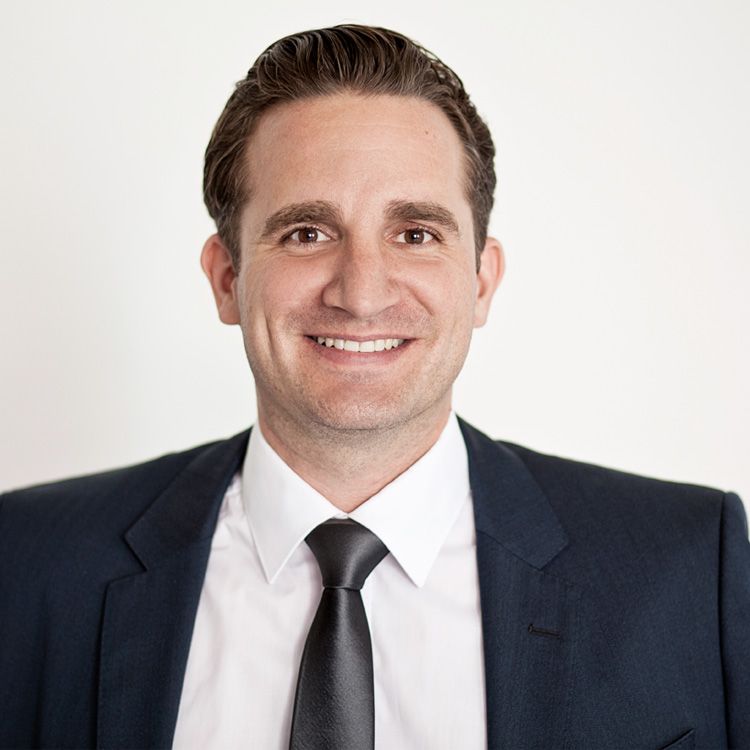 Martin has been with Winters & Hirsch since 2001. He started out in the Investment Advisory Department, advising international investors on the acquisition of residential and commercial real estate. In 2005, Martin switched to the Valuation Advisory Department where he has since been specialising in the valuation of commercial real estate as well as major portfolios in Berlin and Germany for well-known investors.

Martin holds a Master’s degree (Diplom-Kaufmann) in Real Estate Management from HTW Berlin University of Applied Sciences. He received Qualified Internal Auditor status under European standard DIN EN ISO 9001 from the German Association of Consultants and Expert Valuers in 2006, and was certified under European standard DIN EN ISO/IEC 17024 in 2015. 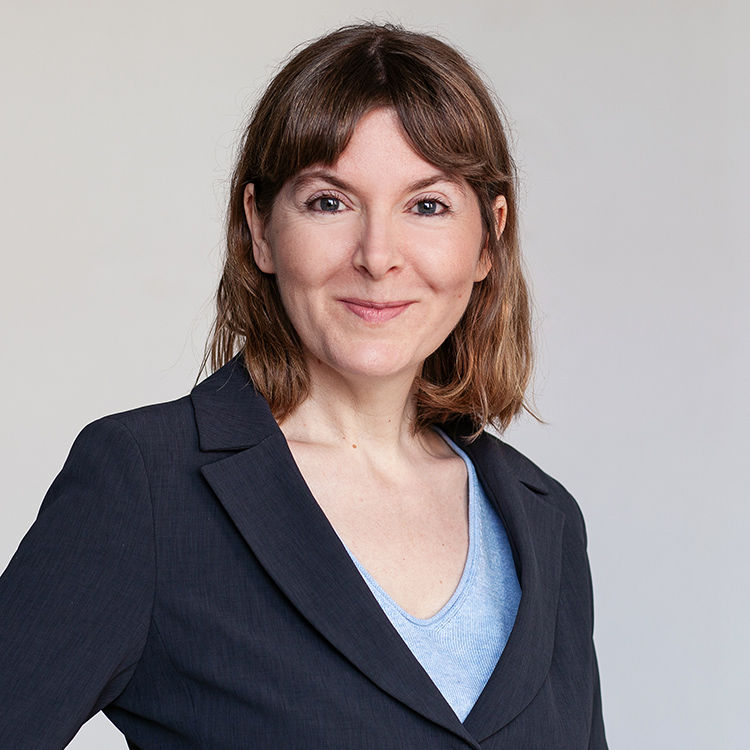 Iljana has been with Winters & Hirsch since 2006. Besides being the company’s in-house translator, she is responsible for market research.

She holds a Master’s degree in British and American Studies as well as Media and Communication Studies from Martin-Luther University Halle-Wittenberg.

Iljana gained extensive experience abroad during a two-year stay in Dublin, Ireland, where she spent two semesters at Dublin City University (DCU) and worked for a number of well-known international companies. 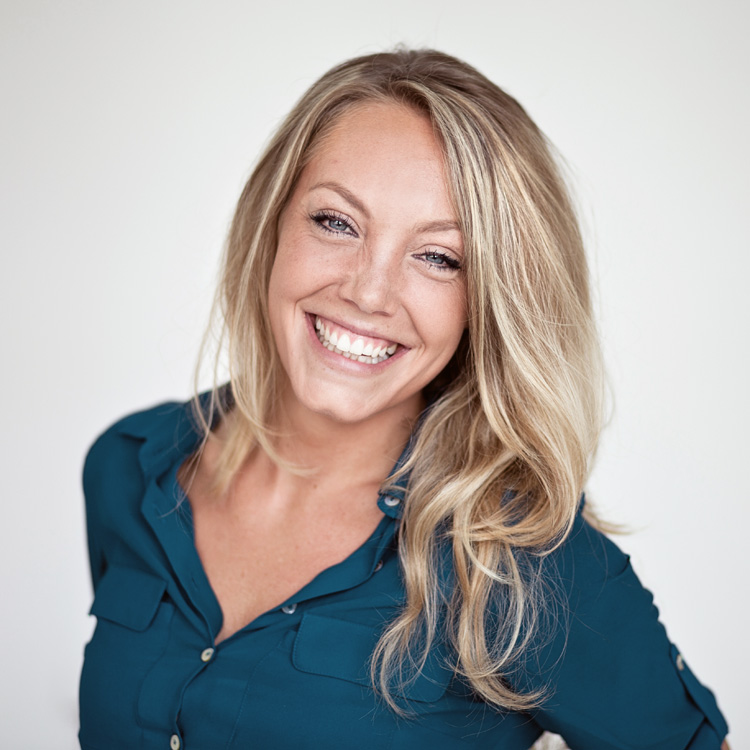 Lilli joined Winters & Hirsch’s Valuation Advisory Department in 2013. She specialises in the valuation of residential and commercial real estate. 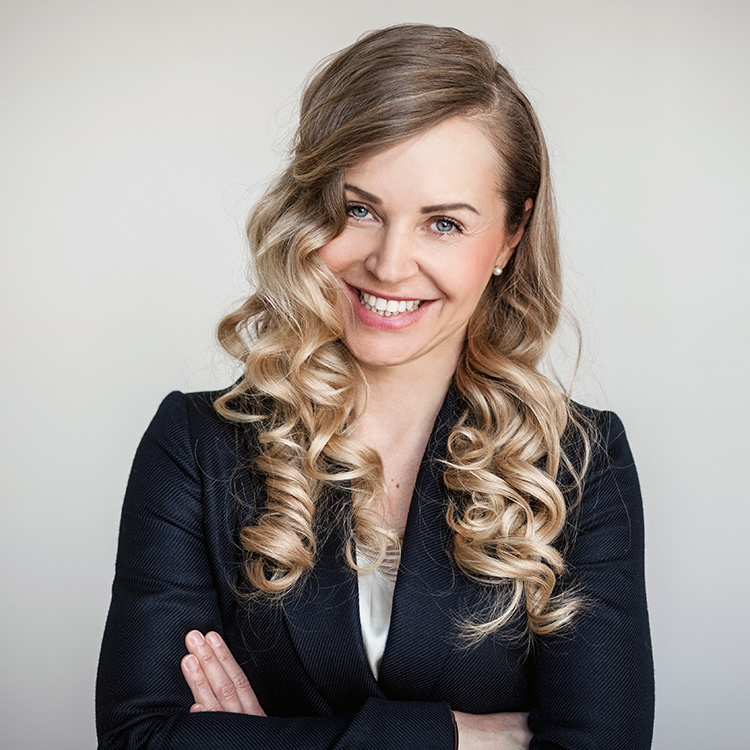 She holds a Master’s degree in Law (LL.M.) from Université Paris I, Panthéon-Sorbonne. Since 2011, Stefanie has been working at the United Nations Headquarters in New York in the field of corporate governance, compliance and global contract management. With her expertise in contract and procurement law, she advises Winters & Hirsch on contractual and legal matters.

This is what it looks like when you’re working with us. 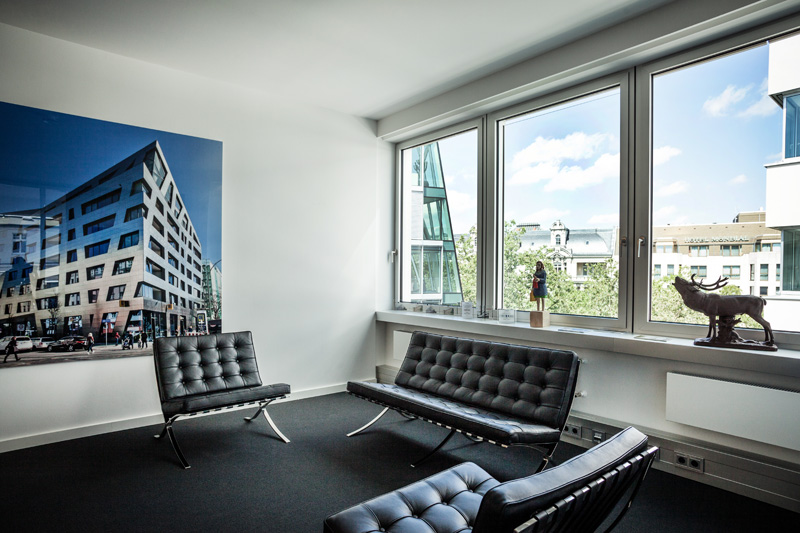 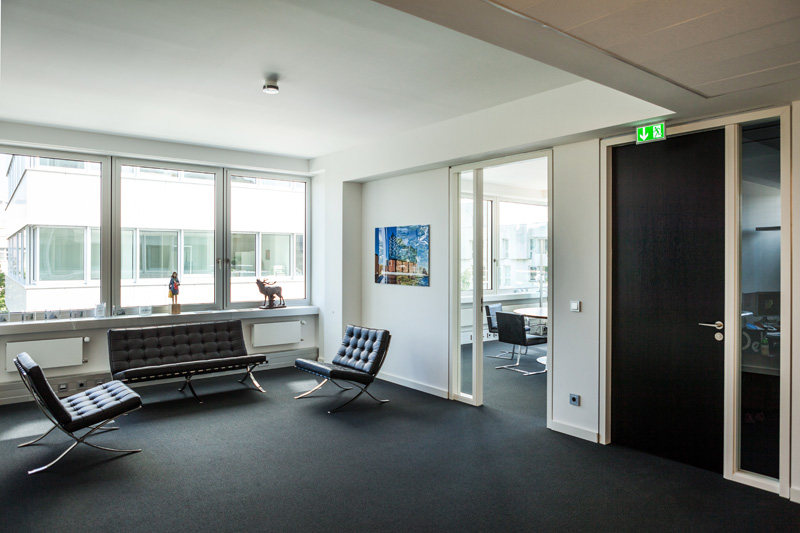 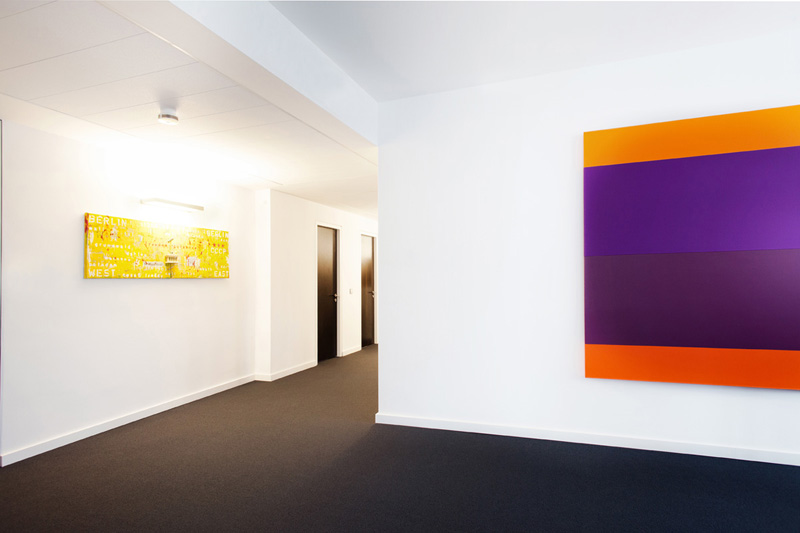 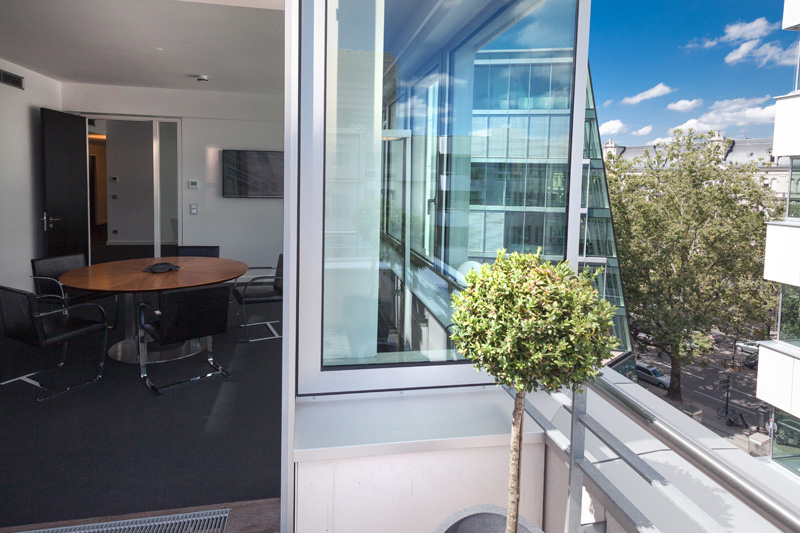 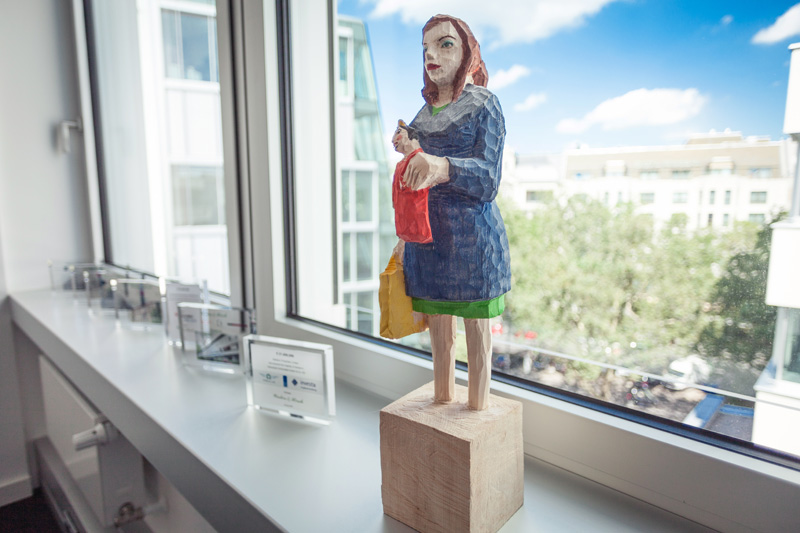