Philipp C. Tabert and his wife, Silvia, have been supporting various charities for some years.

A former competitive athlete himself, Philipp is familiar with the life of athletes and their daily routine and has the highest respect for them. In 2021, Winters & Hirsch launched sponsorships in professional and amateur sport.

We are very proud to support outstanding personalities, organizations and talented athletes as sponsors. 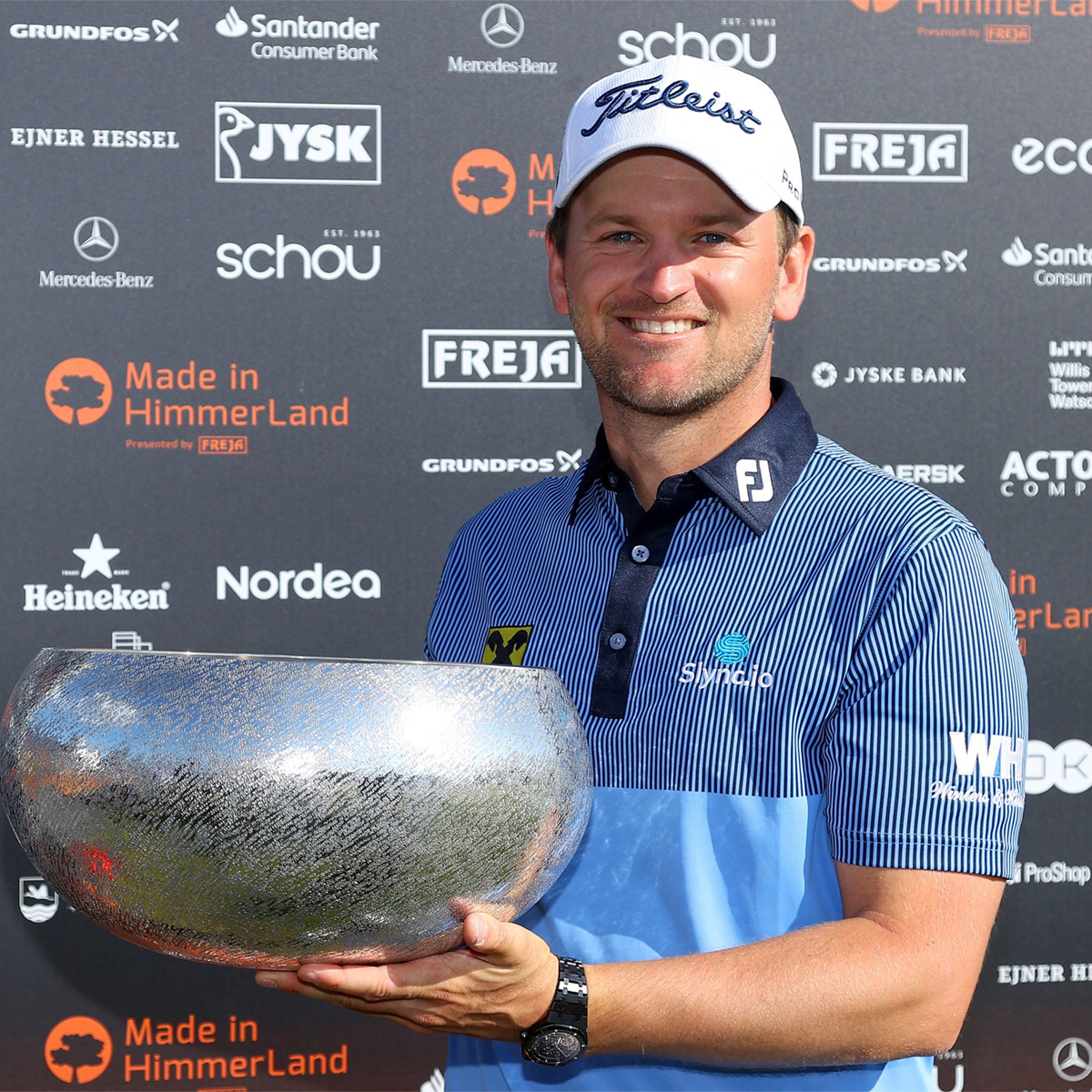 In April 2021, just in time for the start of the US Masters in Augusta, Georgia, we were able to win Bernd Wiesberger of Austria as a brand ambassador of Winters & Hirsch. Bernd is one of the most successful golf professionals worldwide, and we are delighted to be represented by him. The winner of eight tournaments on the DP World Tour, Bernd also plays on the U.S. PGA Tour. He has given his debut as a member of the European Ryder Cup Team at Whistling Straits, Wisconsin, USA, in September 2021. 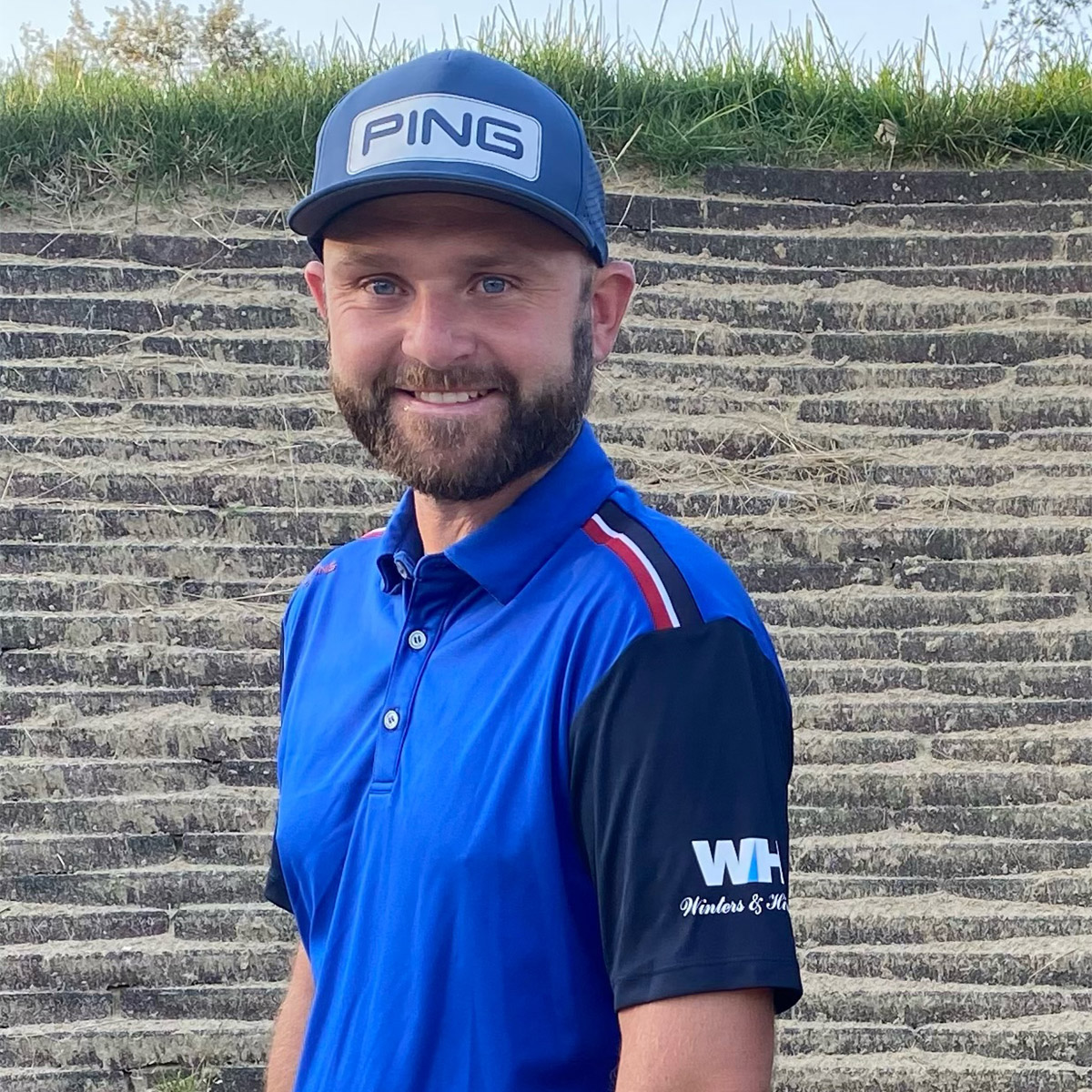 In February 2022, we were able to sign a further brand ambassador of Winters & Hirsch, Andrew Sullivan of the United Kingdom. One of the most popular golf professionals on the DP World Tour, Sulli is famous for his great sense of humour. We are delighted to be represented by him. Sulli has won four tournaments on the DP World Tour so far. In 2016, he was on the Europan Ryder Cup Team at Hazeltine, Minnesota, USA. Sulli is currently playing on the DP World Tour. 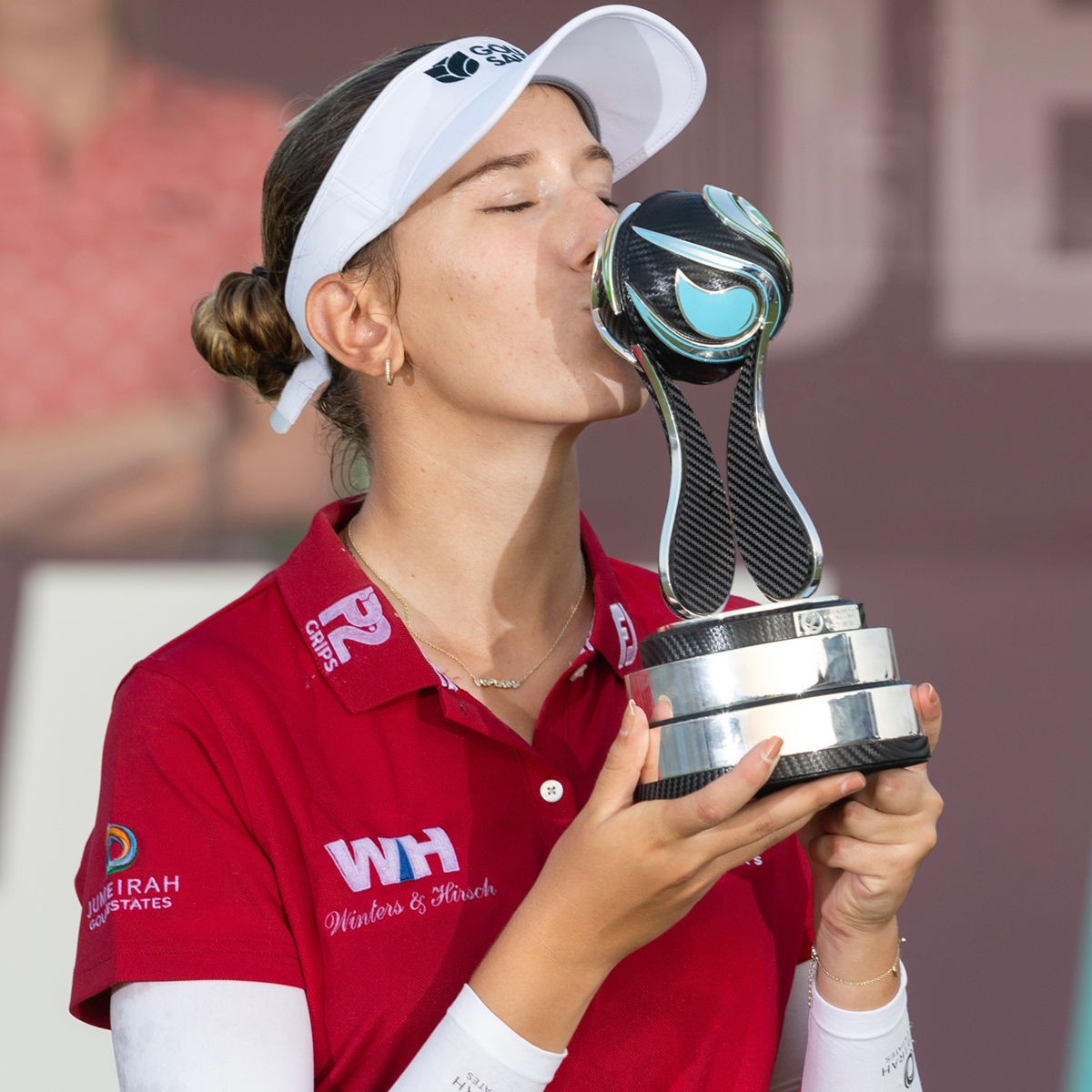 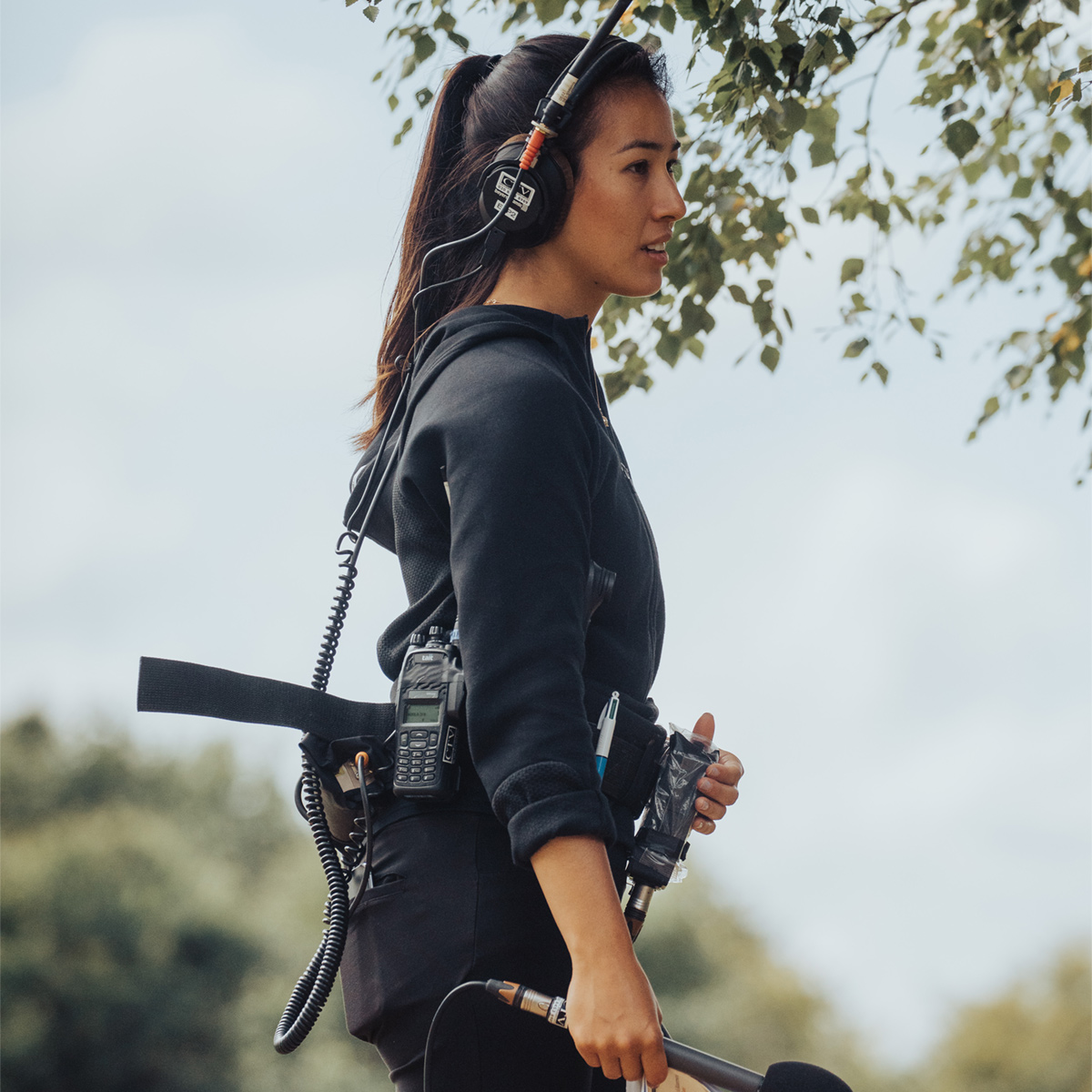 In May 2022, we were able to win London-based Inci Mehmet (26) as Winters & Hirsch‘s fourth brand ambassador. We are happy and proud to welcome her to the Winters & Hirsch family. Inci looks back at many successful years as a golf professional on the Ladies European Tour. For more than a year, Inci has been a presenter on Sky Sports UK, covering the men’s DP World Tour and the Ladies European Tour. 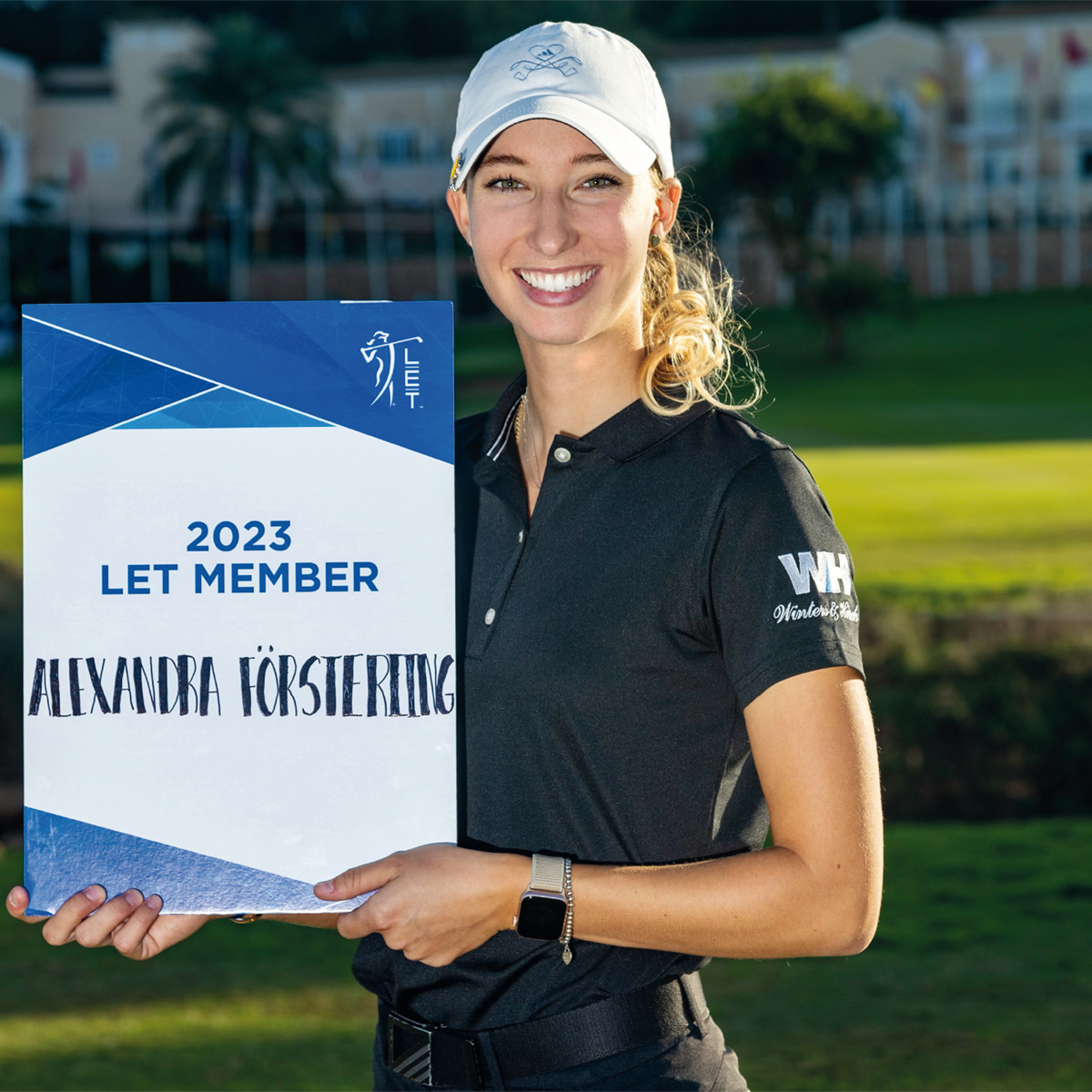 On 2 June 2022, right on time for the start of the U. S. Women’s Open at Pine Needles Lodge & Golf Club in Southern Pines, North Carolina, we are happy to announce that we have won Alexandra Försterling (22) of Berlin, Germany, as our new brand ambassador.
Germany’s most successful female amateur golfer, Alexandra is Winters & Hirsch’s fifth ambassador. We are proud to support such a promising athlete on her way to becoming a golf professional.
Alex is a member of the German National Team and, among other appearances, was on the Junior Ryder Cup team in 2014. In April 2022, she played the Augusta National Women’s Amateur.
In May 2022, Alex received a bachelor’s degree from Arizona State University, where she also successfully played on the Arizona State Sun Devils women’s golf team. 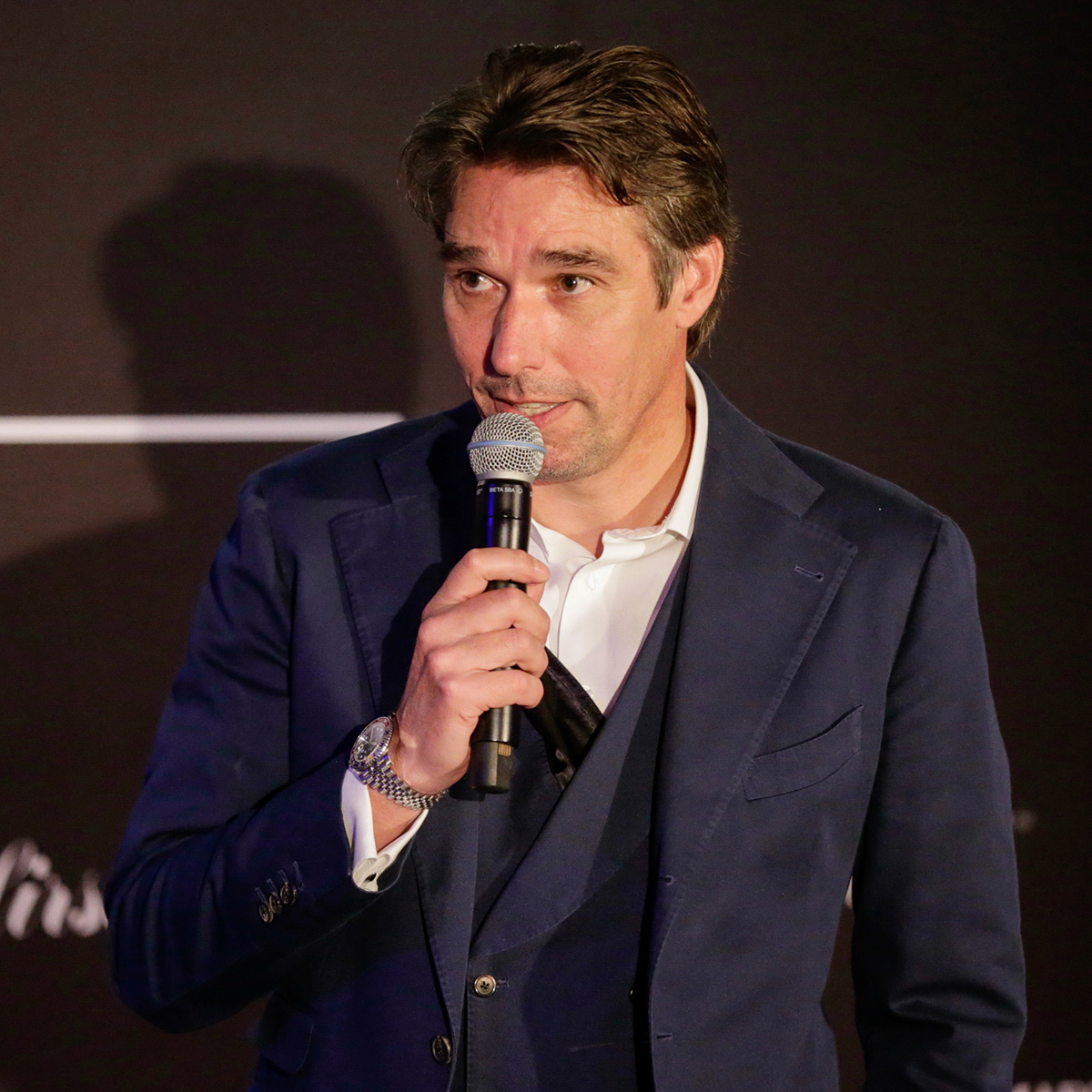 The Michael Stich Stiftung, a non-profit organisation, was established by Michael Stich in 1994. The foundation campaigns for children affected by HIV/AIDS and also supports their families.

On our most recent gala evenings, Michael Stich has completely won over the audience with his wonderfully heart-warming, northern charme. He took home over 205,000 euros for his foundation in 2021 and 2022.

For details on the foundation, go to Michael Stich Stiftung. Donations are greatly appreciated.